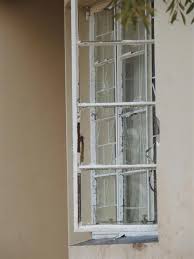 Shortly after 12 am this morning, 09 February 2018 Netcare 911 responded to reports a house break-in on a farm in Hekpoort, Gauteng.

On arrival, Netcare 911 attended to a young couple, a 21-year-old man who sustained serious injuries to the face as well as a stab wound to the back. The female was assaulted with no serious visible injuries.  3 armed thugs also tried to rape the female victim but failed to do so.

Reports from the scene allege that 3 armed men entered the house and attacked the young couple injuring the man and they also attempted to rape his fiancée but they did not succeed. The man was transported to a hospital in a stable condition.

SAPS and security personnel were on scene