Johannesburg – The Charlotte Maxeke Johannesburg Hospital has not been able to do a single gall bladder operation since March last year because of broken laparoscopy equipment, the Democratic Alliance said on Sunday.

This information is revealed by Gauteng health MEC Qedani Mahlangu in a written reply to questions in the Gauteng legislature, DA spokesman Jack Bloom said in a statement.

“According to Mahlangu, new laparoscopic equipment will be delivered in six to eight weeks. Meanwhile, patients are referred to the Helen Joseph Hospital for gall bladder surgery.

“It is shameful that this major hospital has been for so long without a key piece of surgery equipment,” Bloom said.

This was yet another example of equipment failure at the hospital. Other broken machinery at the hospital this year included the mammography machine to detect breast cancer, broken lifts, air-conditioning failure in operating theatres, and a shortage of clean linen because of a broken sterilising machine.

The department should give a high priority to ensuring working equipment at this flagship hospital, Bloom said.

‘Hospital burned my bum with acid’

Pretoria – Mary Niyibizi went to Kalafong Hospital for a procedure that would have lasted no more than an hour last Tuesday, but she is still lying there with severe burns to her buttocks and private parts.

Niyibizi, 39, and her family are going through the stress of not knowing the extent of internal damage from the use of a strong chemical on her in the hospital’s theatre.

The mother of two from West Park, Pretoria West, was in the theatre at 1pm for a 15-minute procedure. Doctors were to scrape off samples of her cervix for testing due to the results of a pap smear.

“I had so much to do that afternoon, including picking my boys up from school and doing other chores, not knowing that going there would bring my whole life to a standstill,” she told the Pretoria News on Monday.

Her troubles started when she felt a trickle of liquid pass down her thighs and on to the bed a few minutes into the procedure.

“When it touched my buttocks it gave me an intense burning sensation, and when I cried out, the doctor told me I should be patient because it would not last.”

The burning only got worse but she was assured that it was “normal”.

“I cried like a baby and told them my bum was burning but they ignored me and continued with what they were doing,” said Niyibizi.

“After what seemed like an eternity they were done, and then I touched my bum, only to feel smooth flesh and peeling skin.”

The doctor who responded to her screams of horror gave a cry of shock at the sight she saw, calling others to come quickly. “She asked what it is they had done to me and instructed that I be taken straight to the emergency theatre,” Niyibizi said.

The walk there was long and difficult because sitting on a wheelchair was impossible.

She was also in a lot of pain.

She sent her husband Edison a message to come and fetch her.

When he arrived he was given a cursory “sorry, we are not sure what happened” by medical staff, who also told him they were admitting his wife to try to remedy the situation.

“I had to leave her to fetch the boys, take them home and prepare supper for them and basically make sure they were okay at a time when I wanted to be with her to make sure she was fine,” the husband said.

The next few days were difficult as they tried – in vain – to get answers.

“My main worry was the lack of information on the extent of the external injuries and the possible damage internally,” said Niyibizi.

The skin on her buttocks and on her private parts continued to peel off, “and the pain just got worse”.

In a discussion she had with one of the staffers who had been in the theatre with her, she was told that it was concentrated acid that had been supplied by the pharmacy that had burnt her so badly. “They told me they normally use it diluted 5 percent to 95 percent water, and said they really hadn’t picked it up on time.”

On Saturday her wounds were bandaged and she was told they would change bandages every third day. “There is liquid oozing from all over, I hope this will be looked at and the dressing changed,” she said.

A doctor in private practice said the major problem with such a case was the fact that she was ignored when she complained of pain.

“Any medical practitioner immediately stops what they are doing to investigate the source of pain, because your patient must not be in unnecessary pain,” said the doctor, who asked not to be named to protect his relationship with the department. She said the use of acid was normal when there were growths in the womb to be dealt with.

“It is possible that they spilt it on her and that could have been a genuine mistake, but they should have managed any damage from that.”

The doctor also spoke on the ethical treatment of the patient, and said the hospital management should have called her husband in and sat him down for an explanation.

“There should be nothing to hide. Mistakes do happen and the most basic thing is to take patients into your confidence by explaining the way forward.”

This, she said, eliminated any misunderstanding, any fear and dealt with the possibility of a lawsuit.

“I am deeply disappointed in the hospital,” said Niyibizi. ”I was not sick when I came here. I had not planned on being away from my responsibilities, school or my children. Yet, here I am with burns and absolutely no information on what happened and (just) how hurt I am.”

The couple have two boys, aged 13 and 16, and were planning to have their last child soon.

“It is possible that this incident might leave us unable to realise that dream,” said Niyibizi. 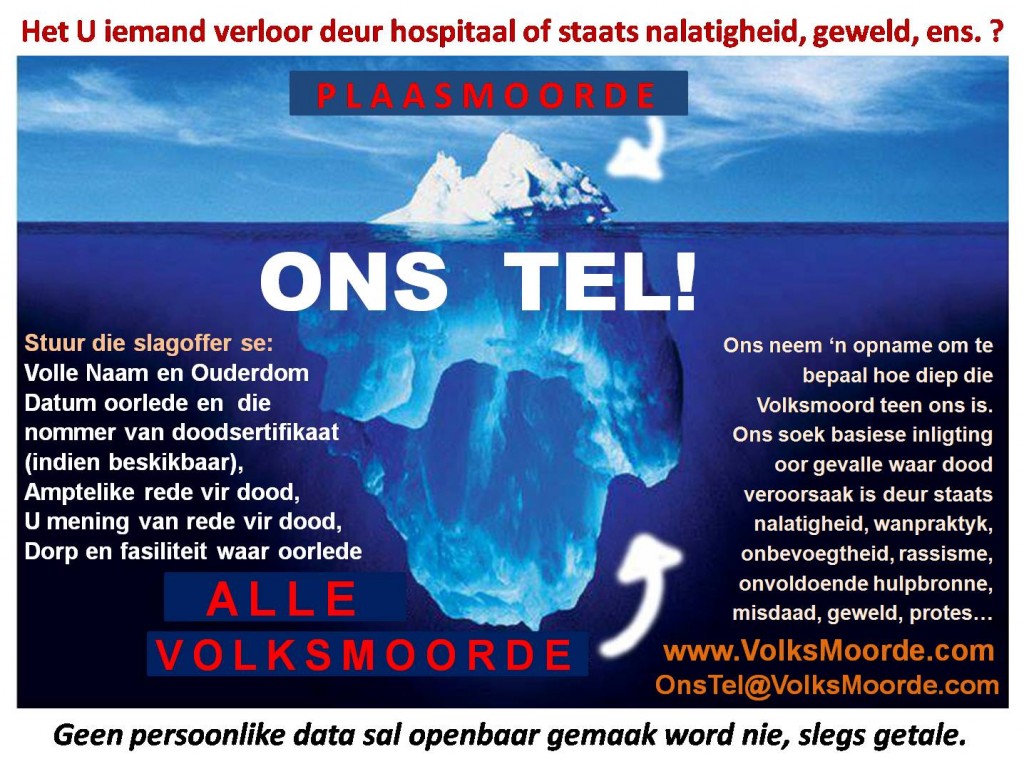 ‪#‎Vuwani The road between Vuwani & Malamulele has been blocked with tires & stones. Police suggest motorists use Thohoyandou route

Three men entered the home while the victim was asleep.
A homeowner was suffocated during a home invasion and robbery.
The incident occurred at about 4am this morning, at a house in Siegfried Street, Cyrildene.

The homeowner was asleep in his bedroom when the suspects entered.

One of the suspects had a firearm, while the other suspects were armed with a knife and screwdriver. The victim was tied up. The suspects placed a plastic bag over the victim’s head, suffocating him. The men ransacked the house.

A car, laptops, cellular phones, gaming consoles and cameras were among the items stolen during the robbery.

The suspects fled with the family’s valuables and a car.

A Camperdown farmer has been shot and killed while his wife and two sons watched in horror in the early hours of Tuesday morning.
The farmer, whose identity has been withheld until his family is notified, is understood to have scuffled with a gang of seven men who stormed his home.

The attack occurred shortly after midnight.

Seven guys came into the house and attacked the farmer and his family. They terrorised the man’s wife and sons and in the process opened fire on the farmer who was wounded.

The farmer managed to get hold of his own firearm and fired shots at the men but later succumbed to his injuries before he could be saved. 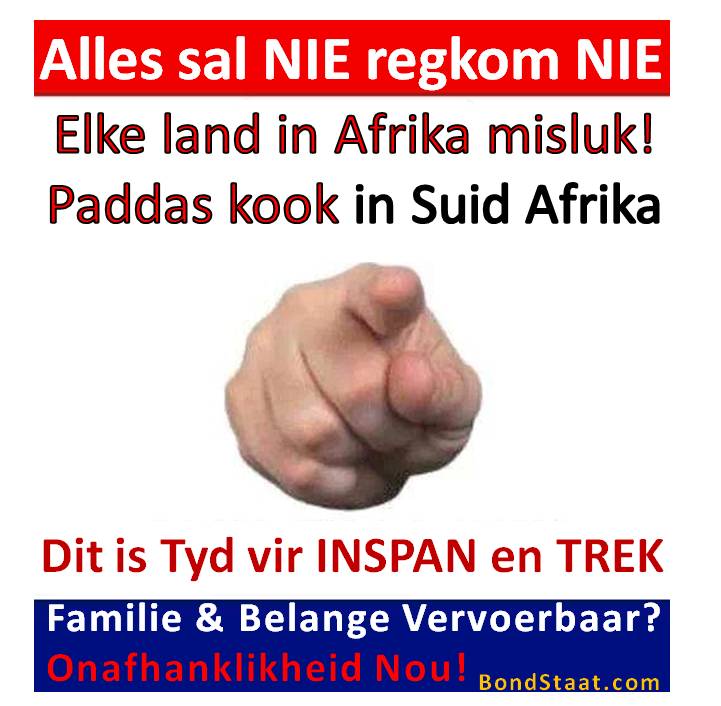