VIDEO: What Are The Criteria For Food Parcels? Do Any Poor White People, Families or Groups Get Food Aid? Do They Need to Vote ANC First?

Is “patronage” the new word for buying votes? What are the criteria to qualify for Food Aid? While the ANC claims that specific criteria are being used to identify families to be assisted during the lockdown with food aid, it seems, as usual, that corruption, bribery and indeed anti white racism are the order of the day.

According to Gauteng Premier David Makhura, patronage and corruption won’t be tolerated in the distribution of food parcels to the needy, but it seems the horse has already bolted. SANCO has already laid a charge of corruption and we know of food aid going to blacks in Munsieville but not to the white families in the same squatter camp…

Tshwane Metro also claim they “try avoid using state funds for corruption purposes“! So do they rather use redirected funds like people’s electricity and water payments or private donations and business funding for corruption? How hard do they try? They talk as if corruption is a legitimate business expense? Is there a difference between “outright corruption” and normal corruption?

National Civic Organisation (SANCO) has opened a case of corruption against one of its own members and government officials, for distributing food parcels unfairly and favouring certain people. SANCO claims to have proof that these officials delivered food parcels to their own families, friends and political party constituency members, instead of valid beneficiaries and families that desperately need food parcels.

If video does not load above see here: https://youtu.be/puMuXukMtpg

The SANCO Chairperson in Tshwane, Abram Mashishi said: “We have opened a case at Silverton police station. We have the reference number and the police are investigating the matter. We opened the case on the following basis, complaints have come through. We don’t want to compromise the investigation, but we know the suspects. One of the suspects is one of our own members. The other one is a government official, who is working at the Social Development Department.”

Meanwhile, the Tshwane Metro says it is not aware of any such complaints and claims that it supports non-partisanship… but have they given any food aid to poor white people yet? 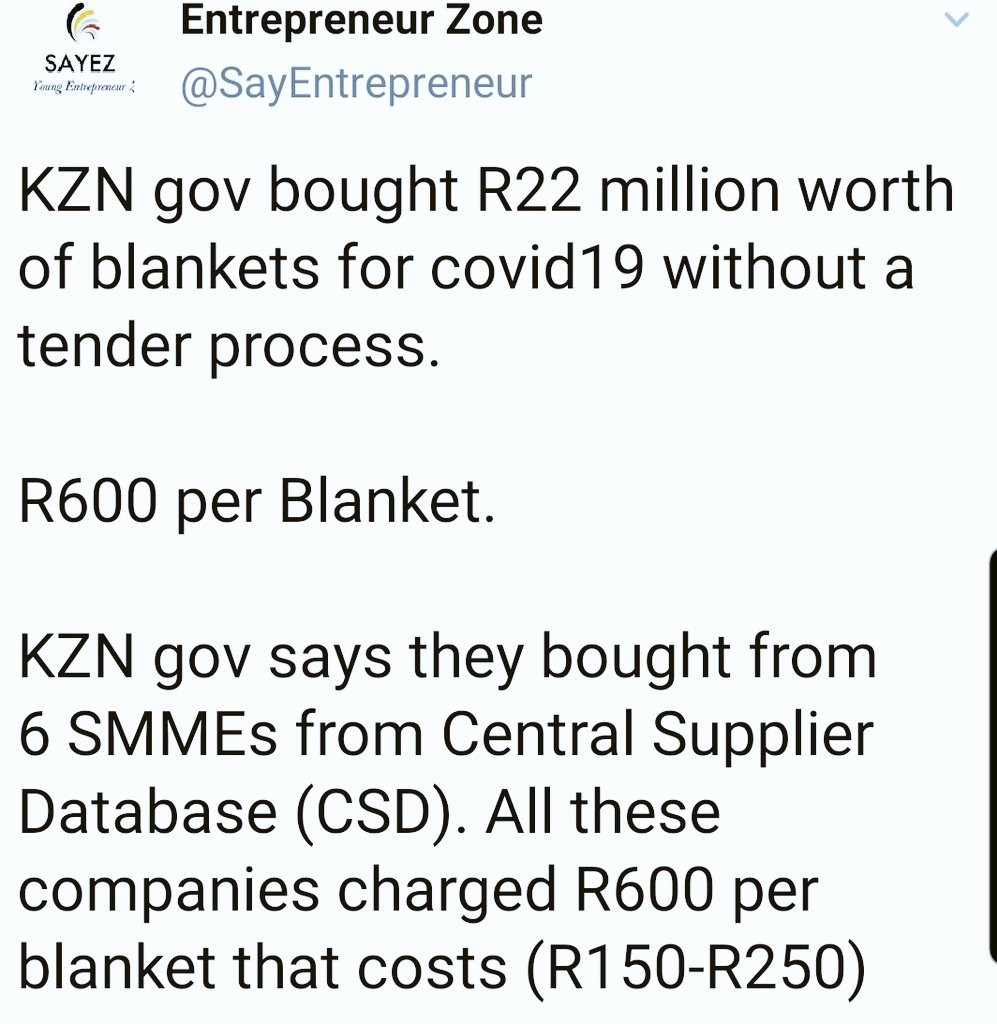